2021 will be a turning point in the latest New York Giants’ regime. Dave Gettleman, entering his fourth season as general manager, is on the spot to raise his “batting average” this year after going 15-33 in his first three season.

That aside, Gettleman won’t be able to do that unless the team starts winning. Here are some players that need to step up their games in 2021.

Andrew Thomas, the fourth overall player taken in the NFL draft last year, got off to a horrific start to his Giants career averaging three or more pressures in each of his first eight games. But the former Georgia product rallied in the second half and only three such games over the final eight despite battling through an ankle issue.

Bottom line, the bigger the leap Thomas takes in 2021, the better chance the Giants’ offense has at succeeding this year. 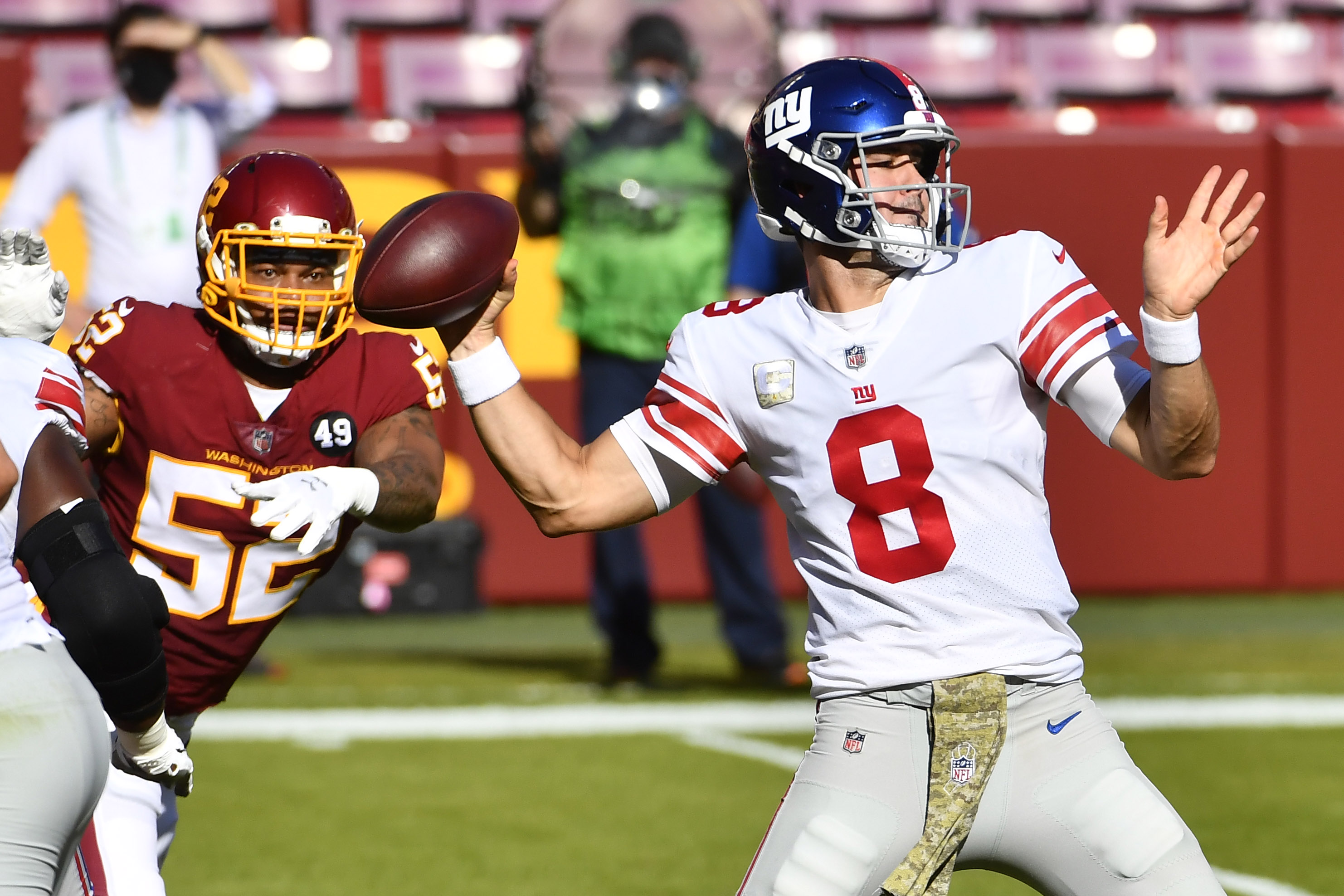 Daniel Jones has never really played consecutive games with his full complement of weapons during his first two seasons in blue. For that he gets a pass for not playing up to his first-round pedigree. That being said, the Giants have supplied him with an arsenal of receivers and Saquon Barkley is returning, so he’s got to raise his level of play. In short, he needs to eliminate his turnovers, sharpen his decision-making and put more points on the scoreboard. 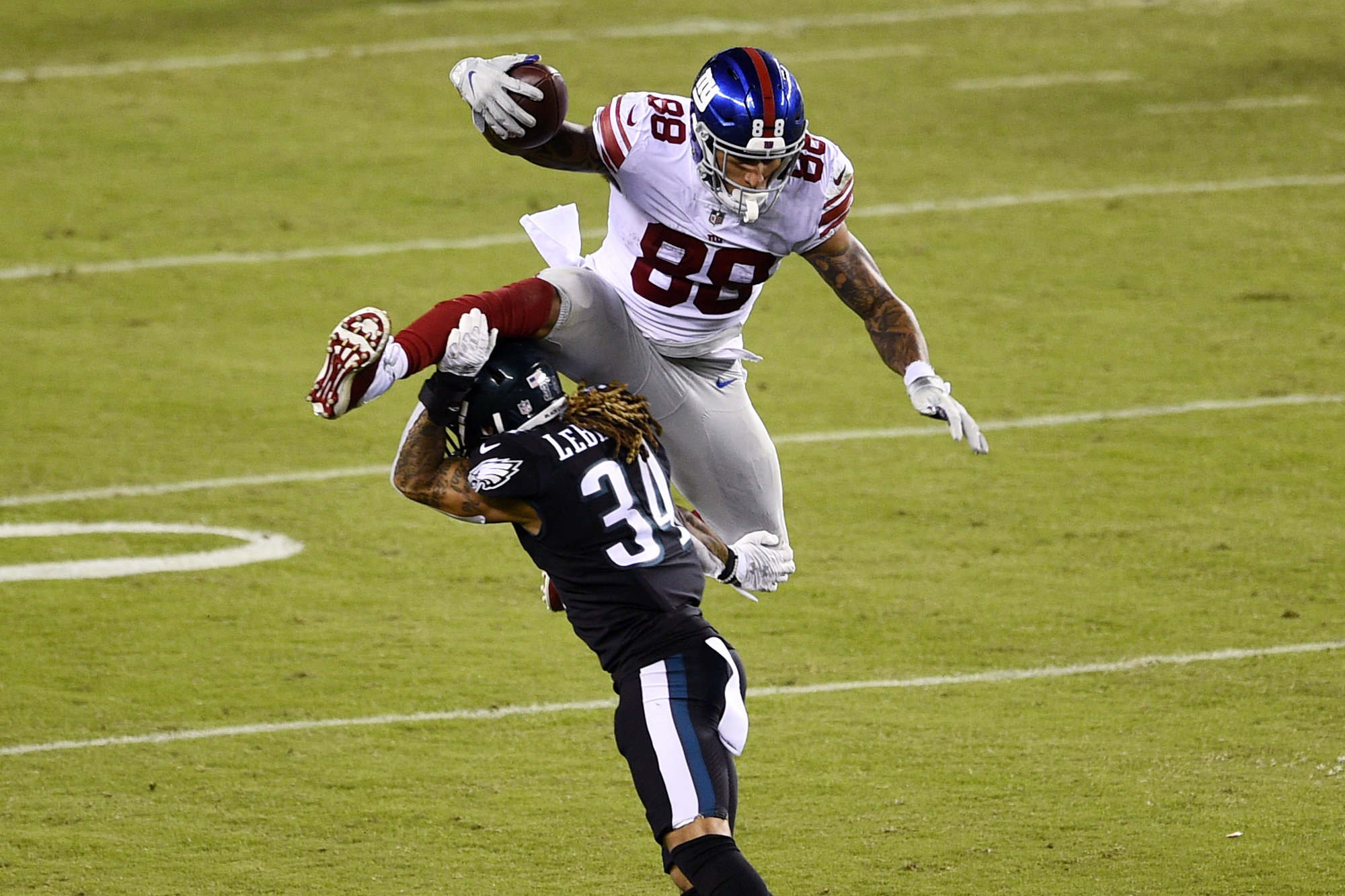 It may already be too late for Evan Engram, who is entering the final year of his rookie contract. He needs to finally have that breakout season we’ve all been waiting for. That’s going to be difficult with Barkley returning and the addition of Kyle Rudolph, Kenny Golladay, John Ross and Kadarius Toney.

There’s only one football and if Engram doesn’t take advantage of his opportunities this year (i.e. hang onto the football when its thrown his way), he’s not going to be around for a sixth season. 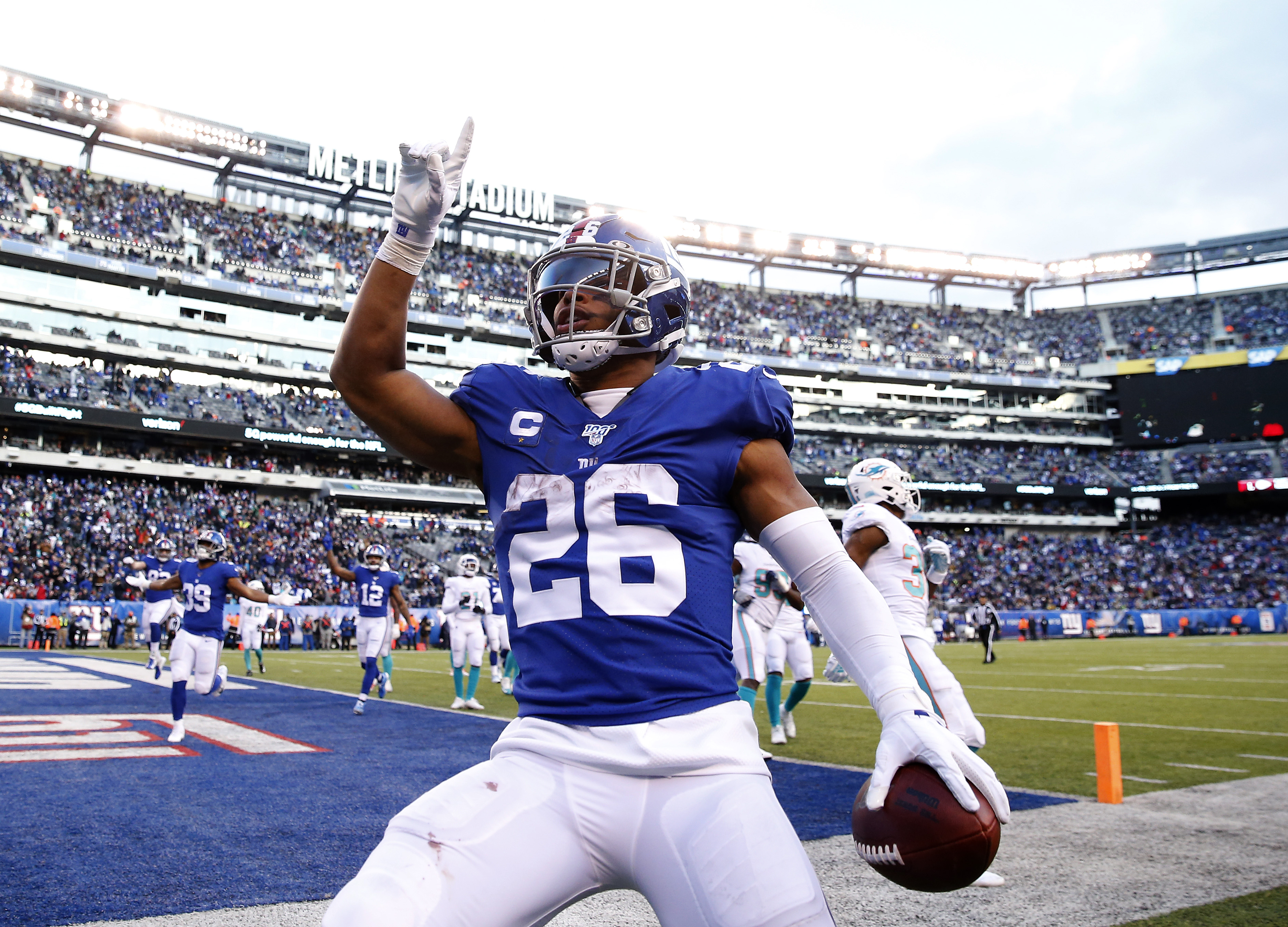 John Mara has said he wants Saquon Barkley to be a Giant “for life.” That will depend on how well Barkley fares in his return from his lost season due to a torn ACL.

Star running backs get left at the station as soon their usefulness dries up (see: Todd Gurley). The Giants picked up Barkley’s firth-year option for 2022 but that isn’t cast in stone as we just saw with Adoree’ Jackson. If he cannot return to his rookie form, he won’t be getting that lifetime contract from Mara. 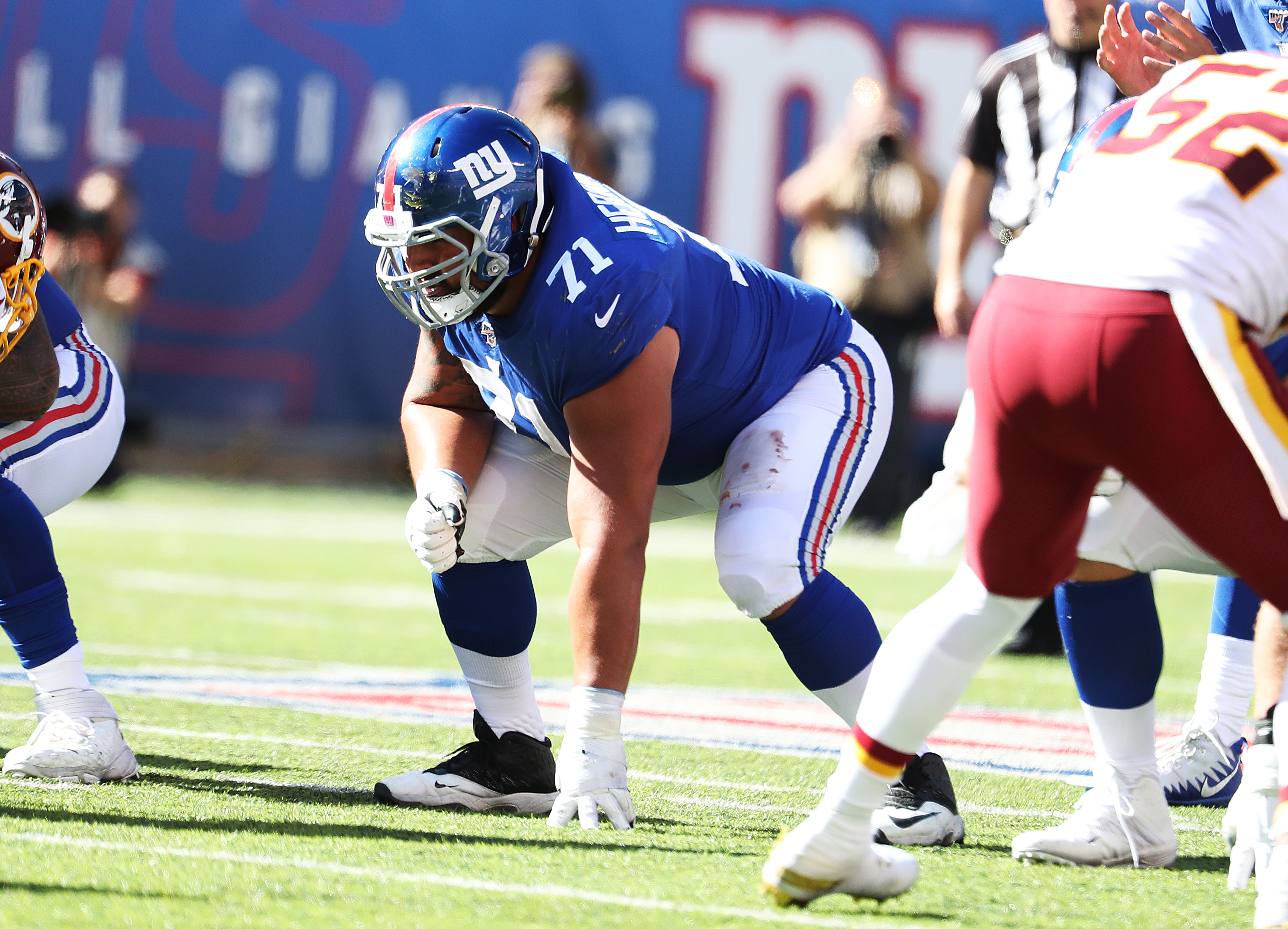 Will Hernandez started and played 100 percent of the snaps at left guard in his first 39 games as a Giant. Then, he tested positive for COVID-19 in early November last year causing him to miss two games. When he returned, he was no longer the starter and was used on just 25 percent of the offensive snaps and was held out of the season finale against Dallas.

Hernandez will have to reestablish himself in camp this year in order to regain his starting status. He has to contend with Shane Lemieux and free agent Zach Fulton. 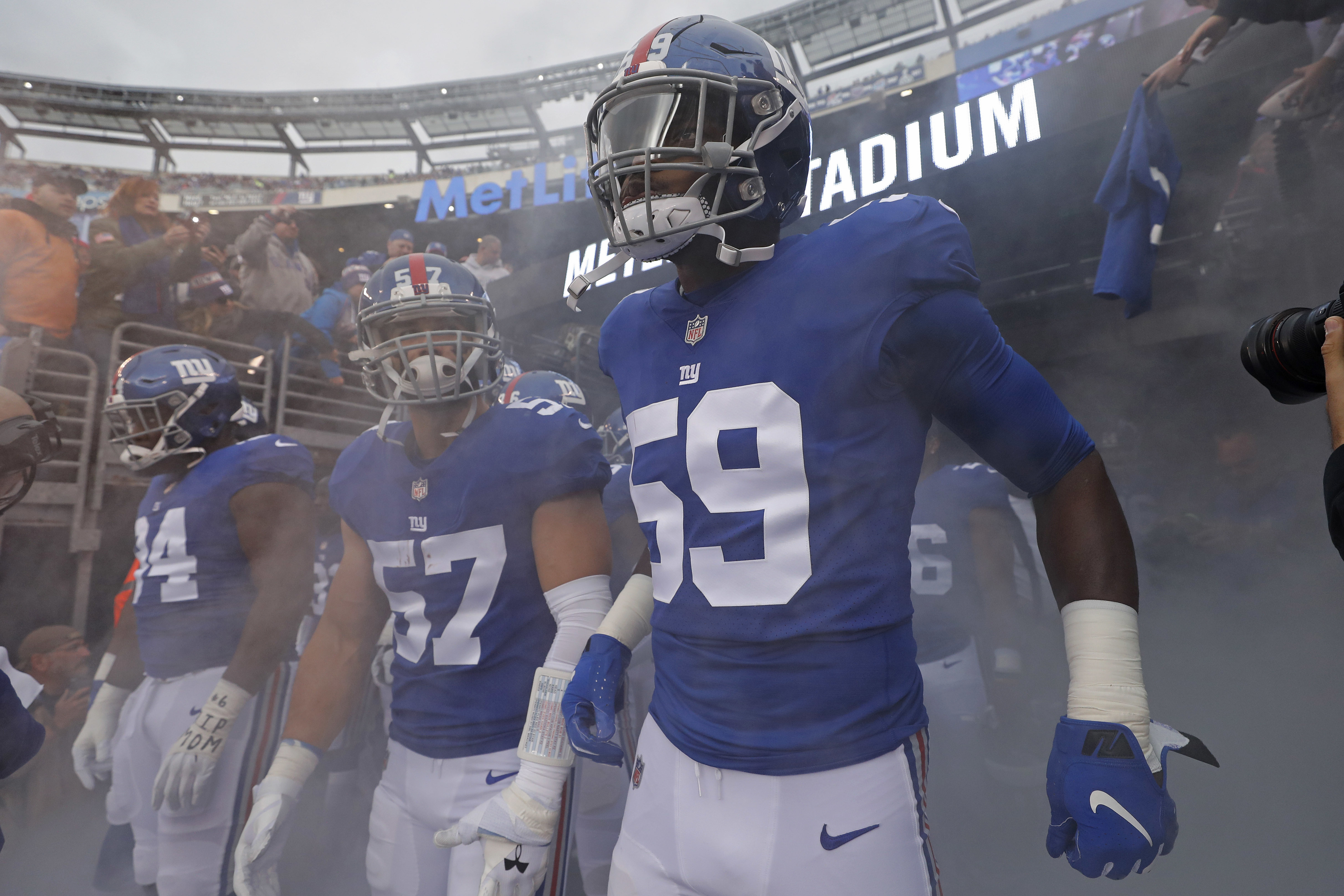 Lorenzo Carter was a low-risk, high-reward prospect when the Giants drafted in in the third round the 2018 NFL draft. He’s turned out to be high-risk and lukewarm reward and is now coming off a season shortened by a ruptured Achilles.

Carter will have to play lights out this camp because the Giants just drafted over him with Azeez Ojulari and have a roomful of young linebackers waiting their turn for playing time. 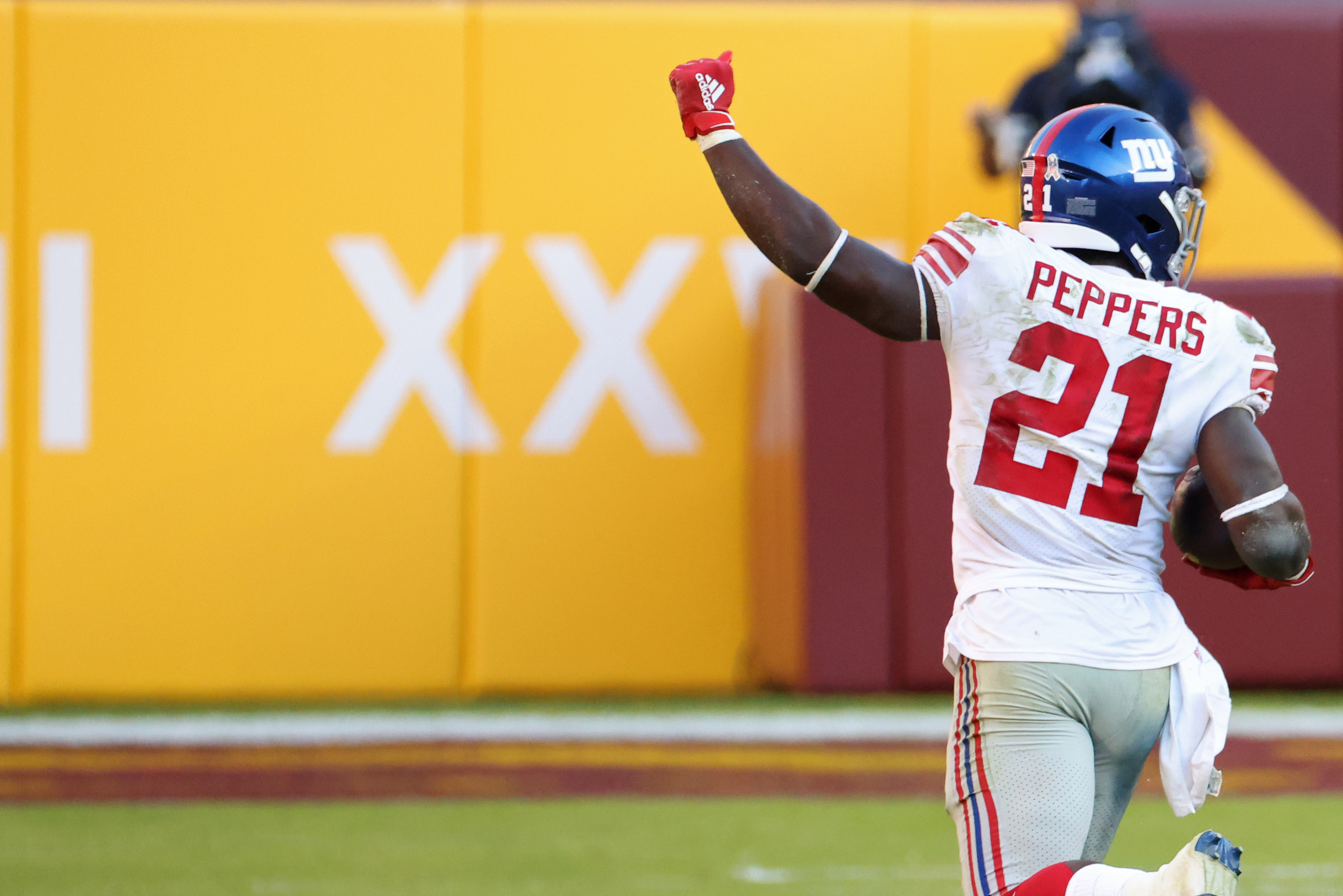 Jabrill Peppers is entering the final year on his rookie contract and, although it seems unfathomable given his value to the Giants’ defense, it could be last in blue.

The Giants have Logan Ryan locked up and Xavier McKinney is only heading into second season. For Peppers to earn a big day he might have to go elsewhere because the Giants have those options. That is, unless he continues to raise his game this season then the Giants will have to buck up. 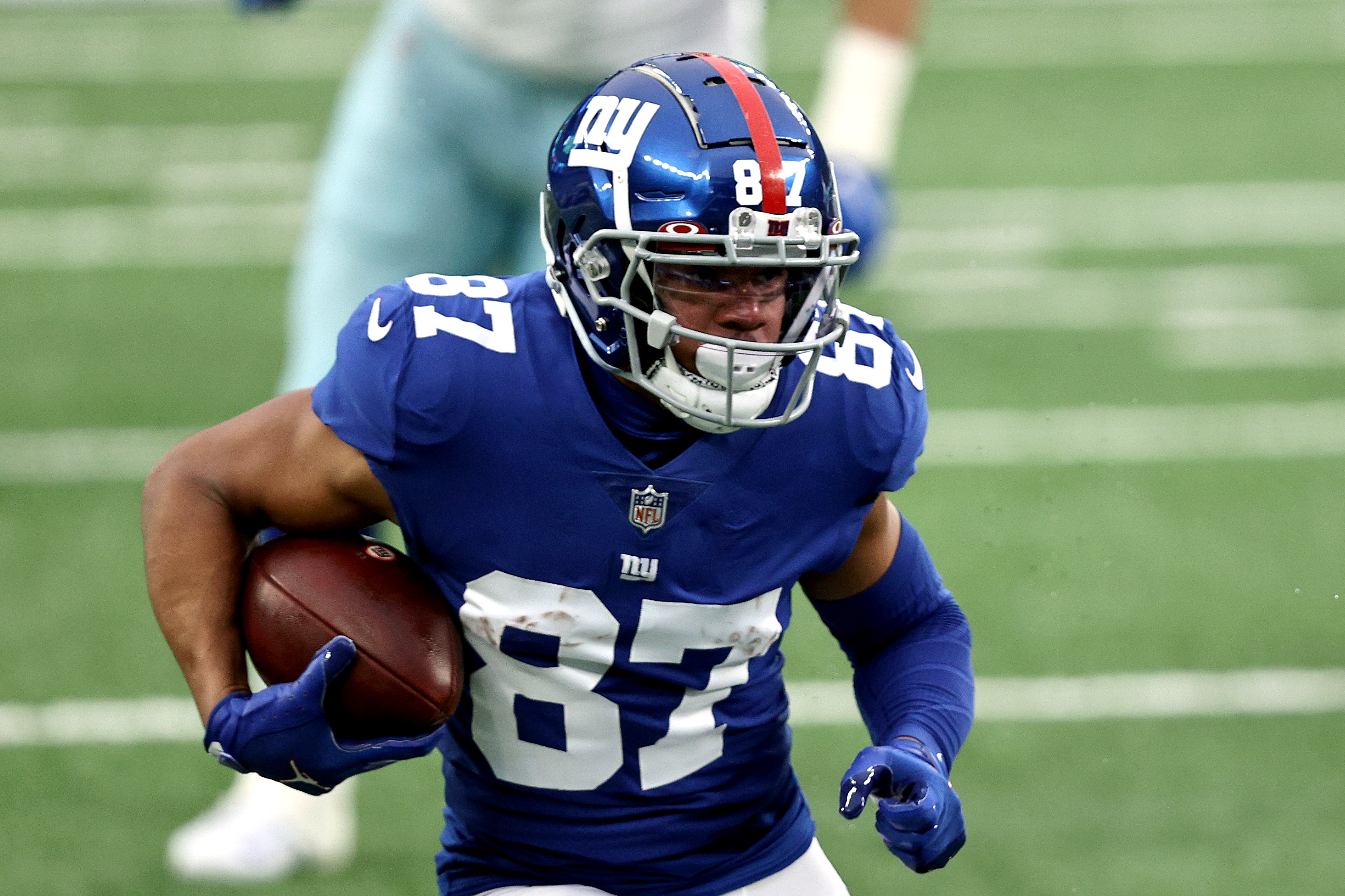 Sterling Shepard is solid receiver but has had durability issues. That is one of the reasons the Giants have been in the market for wide receivers this offseason.

The addition of Kenny Golladay, John Ross and Kadarius Toney will alleviate Shepard’s exposure to injury this year but at the same time, he’ll see less targets and therefore have reduced production. That may change the Giants’ opinion of him going forward and rethink paying him an average of $10.5 million per year until 2023. 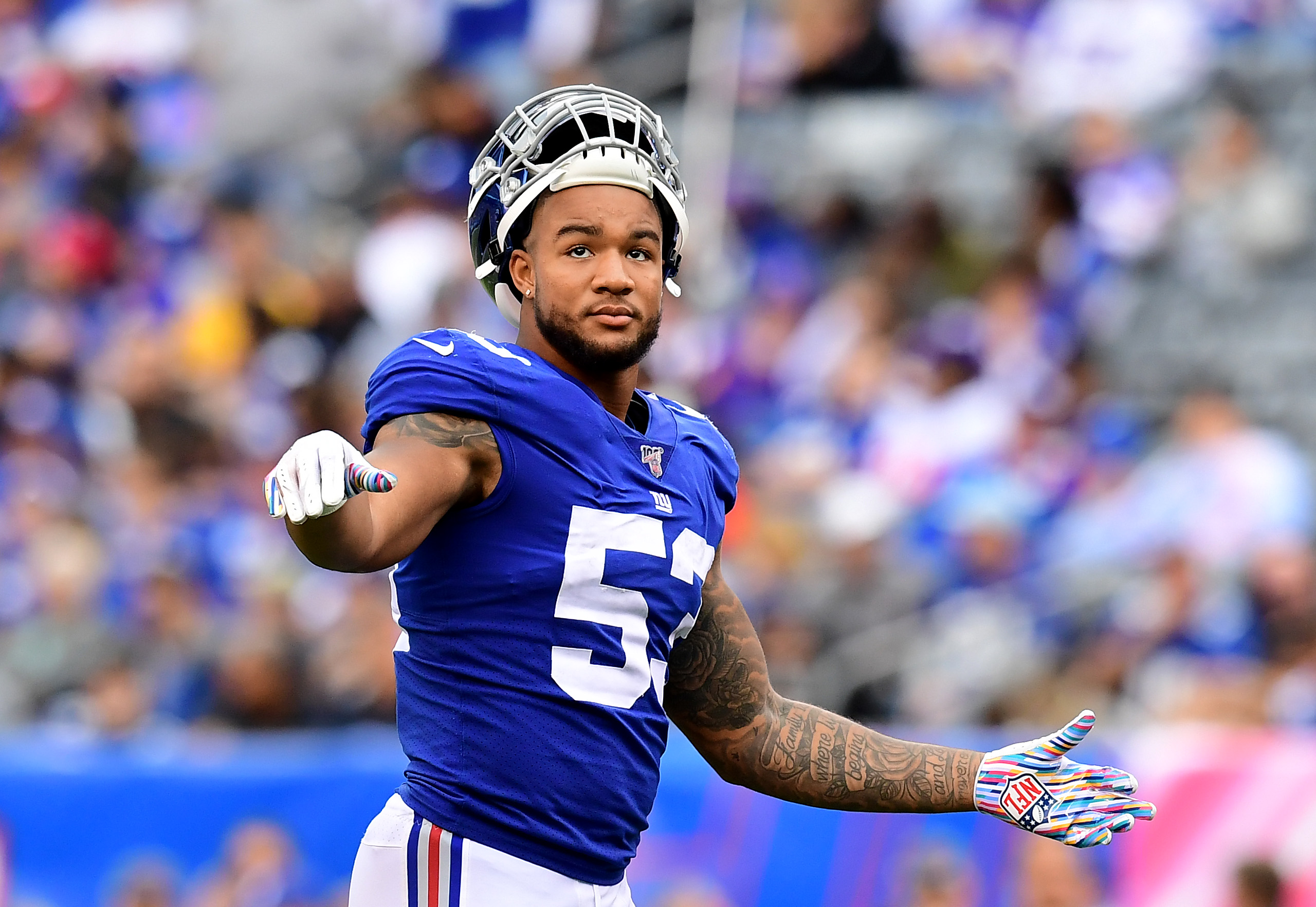 Oshane Ximines is still very much an enigma to the Giants and their fans. He showed potential as a rookie in 2019 but the third round pick out of ODU missed 12 games last year and has become almost an afterthought.

The Giants drafted Azeez Ojulari and signed Ryan Anderson and Ifeadi Odenigbo in free agency, which basically sinks X-Man down the depth chart. He’s also getting pushed by Cam Brown and Carter Coughlin.

Ximines is going to have to find some consistency if he’s going to get on the field this season and beyond.