UNCASVILLE, Conn. – Scott Coker doesn’t understand why Anthony Johnson is disappointed in himself.

The Bellator president disagrees with Johnson (23-6 MMA, 1-0 BMMA) on the rating of his debut with the promotion Friday at Bellator 258. Johnson was disappointed and heavily critical of his performance in his knockout win over Jose Augusto in the co-main event on Showtime.

The former UFC title challenger got an impressive second-round finish, but was wobbled and dropped in the first round prior to the stoppage.

Although Johnson now advances to the Bellator heavyweight grand prix semifinal against champion Vadim Nemkov, “Rumble” labeled it a “piss-poor” and “dumbass performance.”

“I don’t feel like that at all,” Coker told reporters at the Bellator 258 post-fight press conference. “Look, this guy has been out for four years. I was just telling someone this story: I held a tournament back in 2011 (in Strikeforce) and there was an alternate, this kid named Daniel Cormier, and he just started beating everybody up – and Jose was that guy. He’s that guy that’s very dangerous. He was on like a five-fight winning streak, I believe. And when you’re training for an opponent like ‘Rumble’ has been for (Yoel) Romero, then it’s a curveball for him, too.

“It’s unfair to judge him based on this fight because he’s been training for Romero, who’s primarily a wrestler and grinder, and now you throw a completely different opponent in there.”

On top of facing a tough adversary in Augusto, Coker said Johnson simply “got caught,” which can happen to anyone in the business, including the very best.

“Everyone gets caught in this sport – it’s going to happen,” Coker said. “At the end of the day, he did what he had to do – he overcame the obstacle, he won in tremendous fashion.

“I think it was one of the best knockouts we’ve seen here in a while, and now he moves forward to fight Nemkov. There’s going to be a lot of great action for him ahead, and I don’t think he should be disappointed at all. I think the fighters are sometimes their worst critics and I think when he watches the tape, he’ll realize he got caught. It happens.”

Johnson won his first fight since 2016, when he stopped current UFC title challenger Glover Teixeira. Prior to his return at Bellator 258, Johnson last competed in April 2017 and lost bby submission in a title fight with then-light heavyweight champion Daniel Cormier at UFC 210. The 37-year-old fighter signed with Bellator in December 2020. 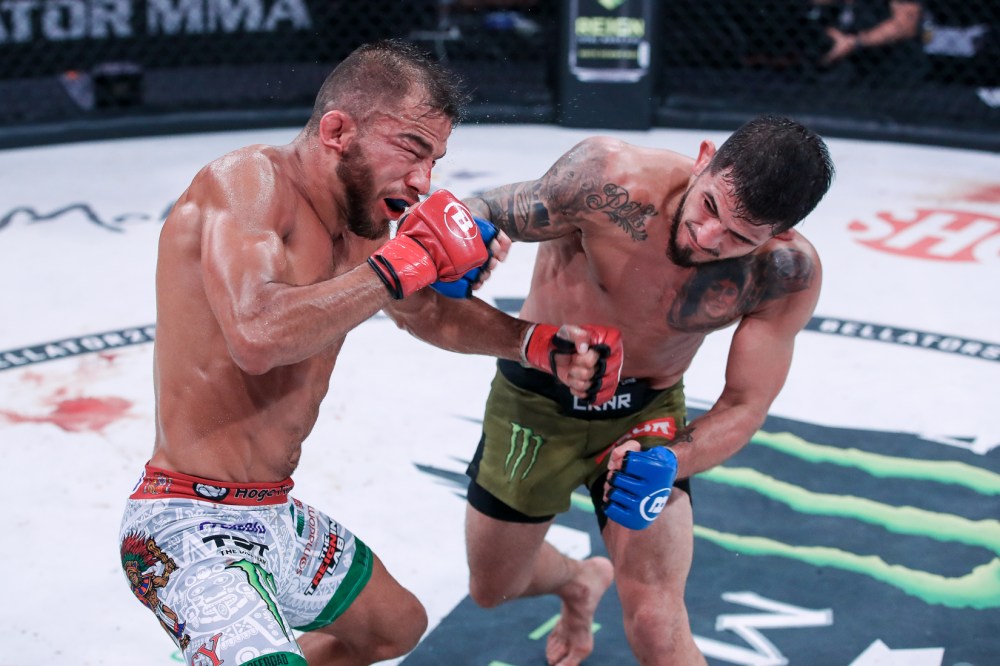