MMA fight announcements are hard to follow. With so many outlets and channels available, it’s nearly impossible to organize.

But here at MMA Junkie, we’ve got you covered.

Each week, we’ll compile all the new fight bookings right here – in one spot. Worried you missed a UFC or Bellator matchup, a playoff pairing for the PFL, or a title fight scheduled for ONE or LFA?

Our fight booking wire will keep tabs on it all and will update any time we’ve got new matchups — so you’ll want to come back throughout the week to see the latest.

Here are fight announcements that have been broken or confirmed by MMA Junkie for this week, March 8-14:

At Bellator 257 on April 16, Veta Arteaga (5-4 MMA, 4-4 BMMA) and Desiree Yanez (5-2 MMA, 0-0 BMMA) will try this again. The two fighters were scheduled to fight at Bellator 250 in October, but the fight was scrapped hours before the event when Arteaga tested positive for COVID-19. 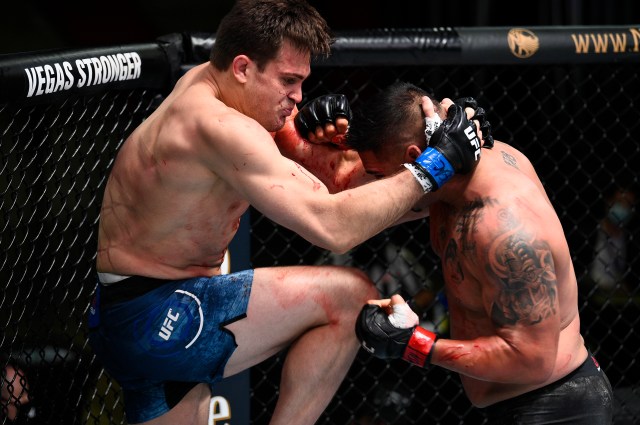 At UFC 262 on May 15, Jamie Pickett (11-5 MMA, 0-1 UFC) and Jordan Wright (11-1 MMA, 1-1 UFC), two Dana White’s Contender Series alumni, will meet inside the cage. Wright is coming off a loss to Joaquin Buckley while Pickett enters the fight having been defeated in his UFC debut against Tafon Nchukwi in December. 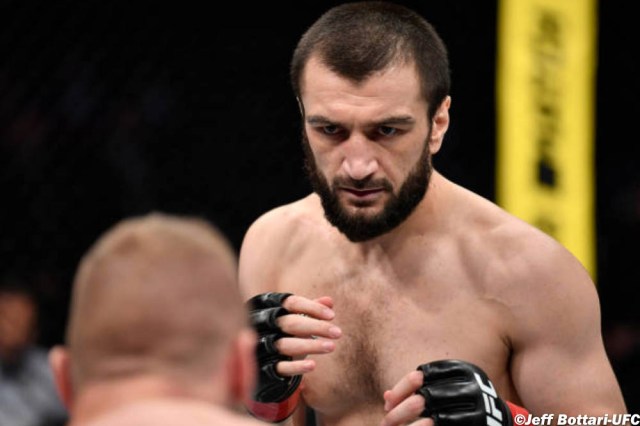 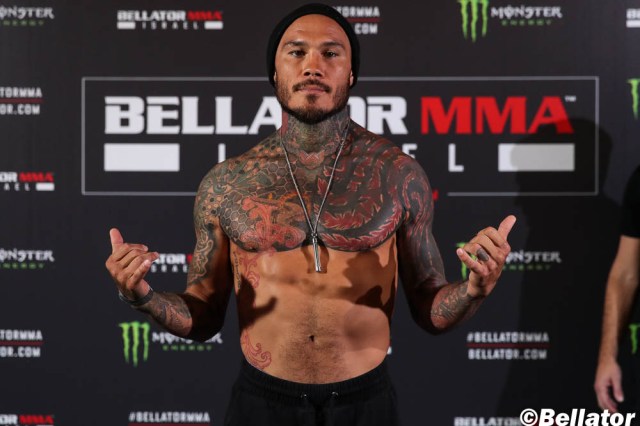 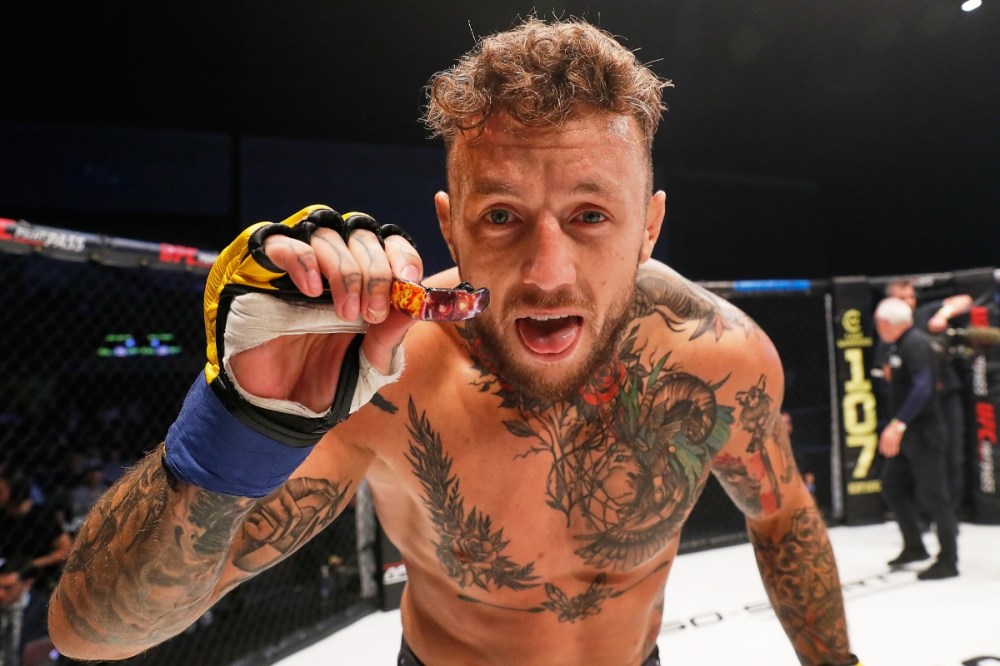 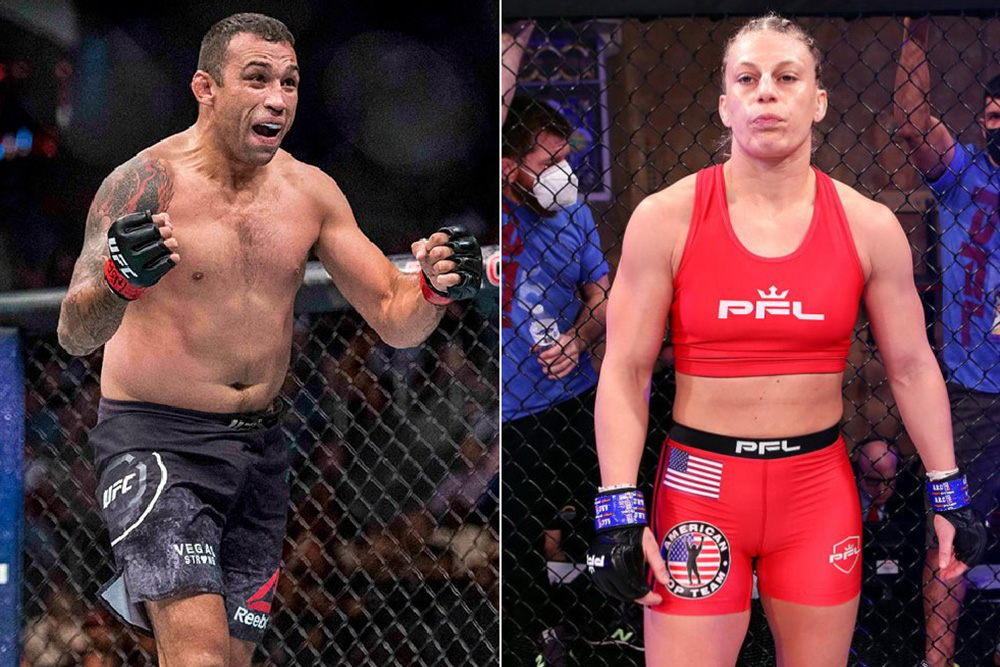 Former UFC heavyweight champion Fabricio Werdum will make his PFL debut, and 2019 women’s lightweight champion Kayla Harrison will fight for the first time this year at PFL 2021, Week 3. Here’s the complete lineup for the May 6 event that features heavyweights and women’s 155-pound fighters.

Heavyweights Ben Rothwell (38-13 MMA, 8-7 UFC) and Philipe Lins (14-5 MMA, 0-2 UFC) are no longer fighting each other Saturday at UFC Fight Night 187 because of an injury. They’re expected to be rebooked for the UFC’s event on May 8. Both men are looking to rebound from losses in their last fights. 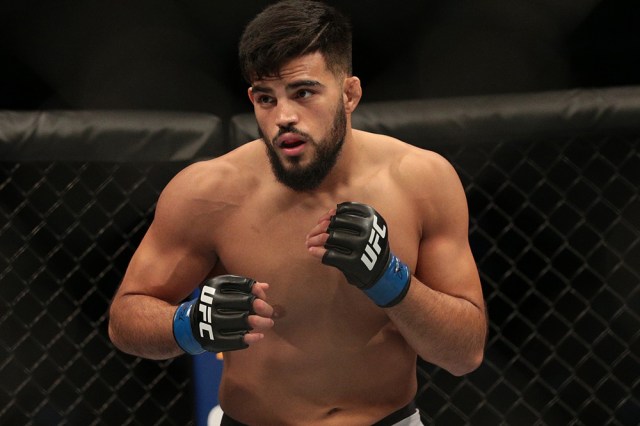 While Nasrat Haqparast (12-3 MMA, 4-2 UFC) was in danger of losing a fight at this weekend’s UFC Fight Night 187 event in Las Vegas, promotion officials have found a replacement opponent on just four days’ notice, with Mexico’s Rafa Garcia (12-0 MMA, 0-0 UFC) answering the call for his promotional debut. Haqparast was originally expected to face Don Madge, who was forced to withdraw from the card after he was unable to secure a visa for travel to the U.S.