The spotlight of a quiet combat sports weekend has enhanced the coverage around Triller Fight Club’s third event, which goes down Saturday in Florida.

A highly controversial and highly questionable main event is featured on the boxing card with 58-year-old legend Evander Holyfield slated to return to the ring for the first time in a decade when he takes on former UFC champion Vitor Belfort.

It’s going to be a circus of an event, and MMA Junkie will have on-site coverage from the Seminole Hotel and Casino in Hollywood, Fla.

First, though, check out a preview as MMA Junkie Radio’s George Garcia and Brian Garcia are joined by Boxing Junkie’s Michael Rosenthal to examine the card from all angles.

Check out the video above. 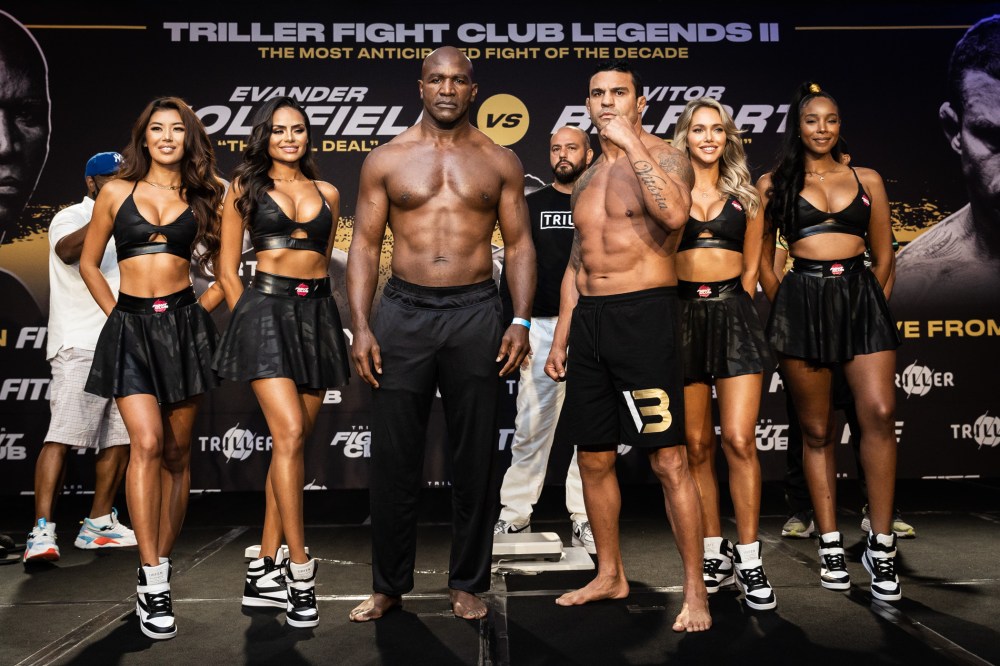