The trilogy fight between Dustin Poirier and Conor McGregor is official for UFC 264 after both men made weight.

At Friday’s official weigh-in, Poirier (27-6 MMA, 19-5 UFC) and McGregor (22-5 MMA, 10-3 UFC) both hit the lightweight limit when they stepped on the scale, and now everything is set for the pair to have their rubber match.

Poirier stepped on the scale first at 156 pounds, while former two-division UFC champion McGregor did the same at 156, as well.

.@DustinPoirier was first to the scale at weigh-ins. 💎#UFC264 | Full video: https://t.co/DoP3M2P9fy pic.twitter.com/urOzPgaUAP

Conor McGregor: Dustin Poirier ‘won’t have any way to deal with what I’m bringing’ at UFC 264

Dustin Poirier vs. Conor McGregor 3: How we arrived at UFC 264 trilogy fight

Check out the video above to see Poirier and McGregor weigh in.

The trilogy between the two lightweight contenders will come after McGregor won the first meeting by first-round TKO at UFC 178 in September 2014. Poirier took the rematch by second-round TKO at UFC 257 in January.

8 ridiculous Conor McGregor quotes from his interview with Stephen A. Smith | Opinion 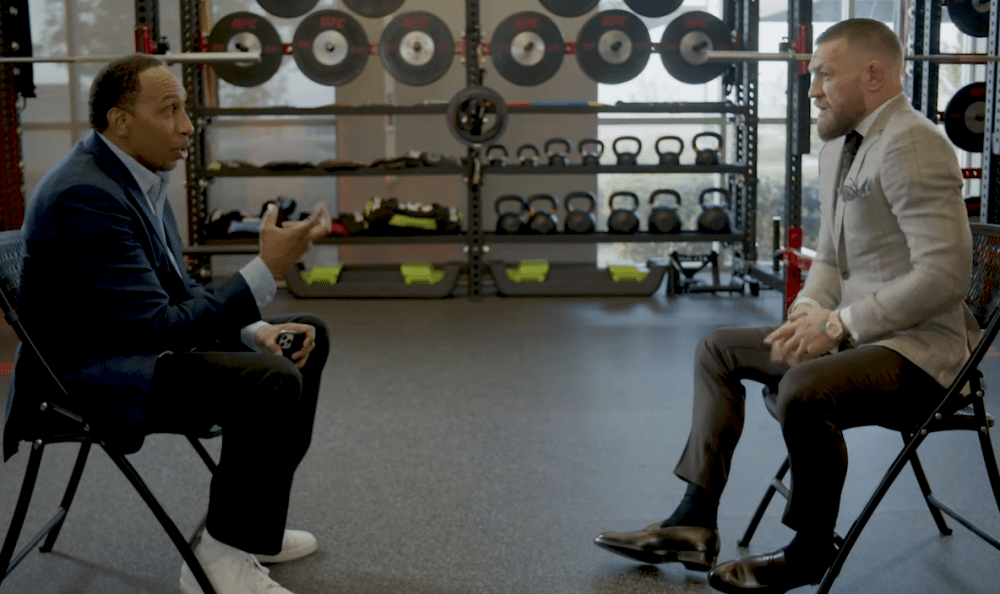